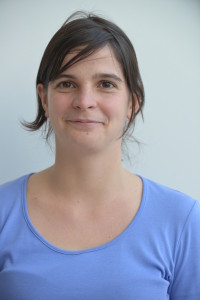 Traditional theories of learning in animals focus on the role of plasticity in the nervous system, ignoring the crucial role of the adaptation of the body’s mechanical properties in motor skill learning. I have therefore developed a new theory of sensorimotor learning, whereby learning initiated by the nervous system is transferred to the body’s mechanical properties.